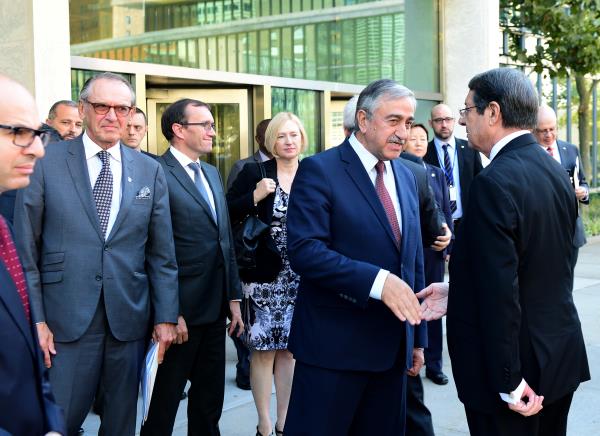 A meeting between President of the Republic Nicos Anastasiades and Turkish Cypriot leader Mustafa Akinci has been arranged for Friday 9th August at 10.30 a.m., Government Spokesman Prodromos Prodromou said in a written statement.According to the statement issued here today by the Presidency, relevant arrangements are being made with the Office of the UN Secretary-General`s Special Representative in Cyprus Elizabeth Spehar.CNA/GMI/GCH 2019ENDS, CYPRUS NEWS AGENCY

Total new loans down in October