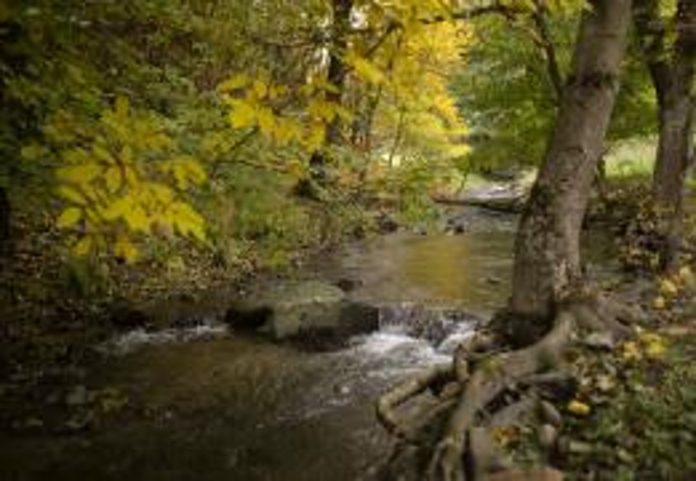 Agriculture, Rural Development and Environment Minister Costas Kadis informed a special session of the Committee on Environmental Policy of UN Economic Commission for Europe (UNECE), which took place in Geneva, between 9 and 12 May, about preparations for the 9th “Environment for Europe” Ministerial Conference which will be hosted by Cyprus in October.

The aim of the meeting in Geneva was the presentation of preparations for the session by Cyprus, as well as a discussion of policy texts and a draft of the ministerial declaration which will be adopted in October, it adds.

Addressing the session Kadis underlined the particular significance of the ministerial conference in enhancing efforts by UNECE countries and the broader European region to implement the UN 2030 Sustainable Development Goals and noted that the Republic of Cyprus is working hard to successfully organise it.

He also spoke of the opportunities the conference offers to develop cooperation and synergies aiming to promote best practices which will strengthen sustainable development in the areas of environment, cyclical economy, tourism, sustainable infrastructure and education.

Kadis also had a meeting with Petteri Taalas, Secretary General of the World Meteorology Organisation (WMO) whom he briefed about recent developments on Cyprus’ initiative to deal with climate change consequences in the Eastern Mediterranean and Middle East. He invited him to attend both a ministerial meeting on June 7 as well as the Summit which will take place on October 25, receiving initially a positive response to both invitations.