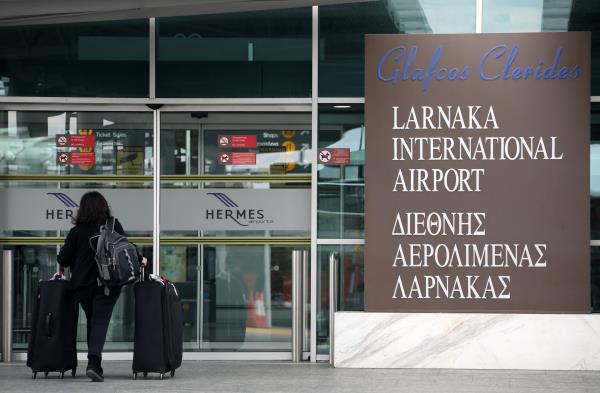 A cargo plane made an emergency landing at Larnaca International Airport on Thursday afternoon, reporting a decompression issue in the cabin. CNA has learnt that the aircraft had departed around 14.35 for Cologne with a two-member crew. At some point in flight, the pilot issued a `Mayday` distress signal, citing decompression problems in the cabin and returned to Larnaca.It is not known when it will depart for its destination.CNA/FZ/EC/GCH 2020ENDS, CYPRUS NEWS AGENCY

The possibility the football season in Cyprus not to be completed, remains open